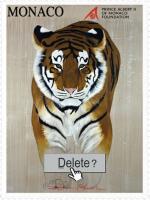 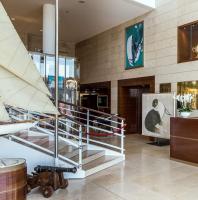 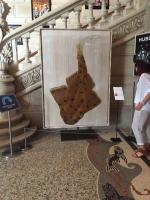 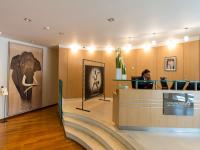 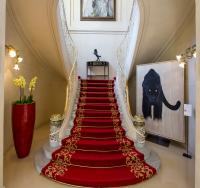 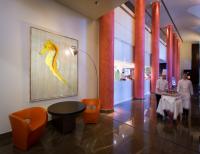 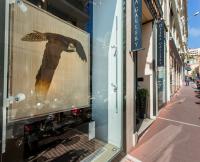 
In June 2006, HSH Prince Albert II of Monaco decided to establish his Foundation to address our planet's alarming environmental situation. The Prince Albert II of Monaco Foundation is dedicated to the protection of the environment and the promotion of sustainable development on a global scale. The Foundation supports initiatives of public and private organizations, in the fields of research and studies, technological innovation and socially-aware practices.